China Calling - Entering the age of a new music market 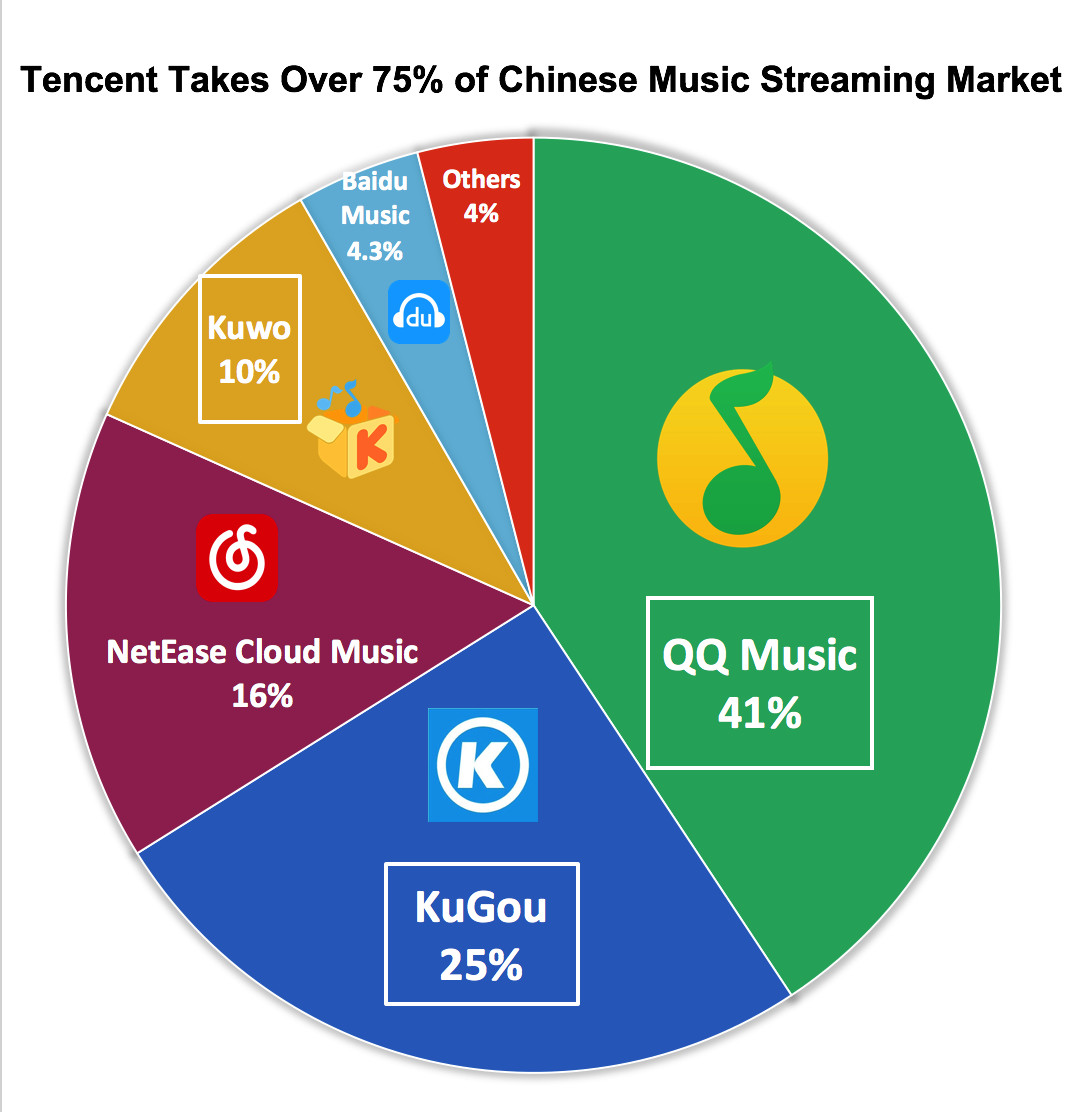 The China Syndrome is anuclear meltdown scenario so named for the fanciful idea that there would be nothing to stop the meltdown tunnelling its way to the other side of the world. The 1979 movie starring Jane Fonda and Michael Douglas was a hit, winning an Oscar nod and it still holds a 7.4/10 rating on IMDB for those playing at home.

Was it a sign of things to come? Perhaps. Or perhaps it’s a China Syndrome in reverse for the music industry. For the first time ever independent music can now be legally streamed in China. If you are an independent artist or label, that means you. You can now have your tracks streamed, downloaded and paid for in the fastest growing market in the world without being on a major label.

So why is the Chinese economy massive in other areas and not music? Up until very recently, only Chinese generated content or pirated western music has made its way into the Chinese music market. With China having over 550 million active streaming service users (and growing), Chinese music catalogues are cleaning themselves up with a combined government and industry effort. They’re moving out the pirated model to enable a workable pay-per-use streaming industry with massive potential. 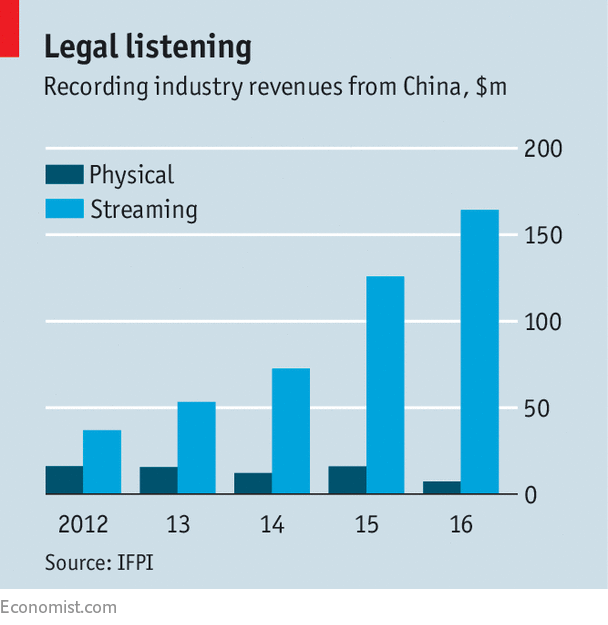 We’re absolutely thrilled to be one of the only independent distributors who have access to a negotiated deal with the five major Chinese streaming services. Um, STOKED! These are Tencent Media with its three streaming services , QQ Music , Kugou and Kuwo together with Netease Cloud Music and Alibaba’s, Xiami.

Through GYROstream, your music can now be exposed to the fastest growing and largest music market in the world. And we’re making it our mission to be the experts on how to not just distribute but really connect with your tracks there.  Stay tuned. This is only just the beginning of The China Syndrome.